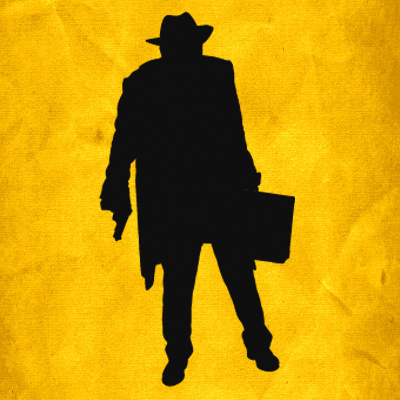 As a major in the GRU, the Main Defense Directorate responsible for foreign military intelligence within the Soviet Union’s Red Army, Konstantin Tsedrik had served abroad under many aliases. The Spanish Civil War had found him operating as an aviation advisor to Arma de Aviación squadrons flying Soviet Polikarpovs for the Republican cause. Leveraging relationships with American pilots he had met during the conflict, Tsedrik was reassigned to the United States where he set up a growing network of operatives supplying detailed engineering information generated by the booming aviation industry. The quality of data his network provided kept Tsedrik in the U.S. through most of World War II. In the immediate post-war period, his importance increased as advanced secret German aircraft designs captured by American forces were sent home for evaluation by the aeronautical firms Tsedrik had compromised.