The second novel from Sudetenland author George T. Chronis is a fast-paced detective thriller. The place is Los Angeles, the time is just after World War II during the early days of the Cold War, and people are turning up dead on the streets of Hollywood. A smuggled Nazi ceremonial weapon is hidden somewhere in the city and several factions have no compulsion against killing to possess this objet d’art that conceals a valuable secret. Suspicion falls upon Tom Jarrett, a man with many secrets of his own from the war, who is forced to put his new life on hold so that he can unravel the mystery… if only he can stay alive long enough.

BUY it now on Amazon.com 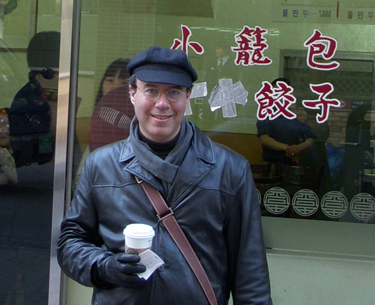 After years as a journalist and magazine editor, George T. Chronis decided to return to his lifelong passion, storytelling. A lover of both 1930s cinema and world history, Chronis is now devoted to bringing life to the mid-20th Century fictional narratives that have been in his thoughts for years. Dead Letter File is his second novel. Chronis has also written Sudetenland, a historical fiction thriller set against the international crisis between Germany and Czechoslovakia during 1938. The author is already hard at work on a sequel.

Chronis is married with two daughters, and lives with his wife in a Southern California mountain community. 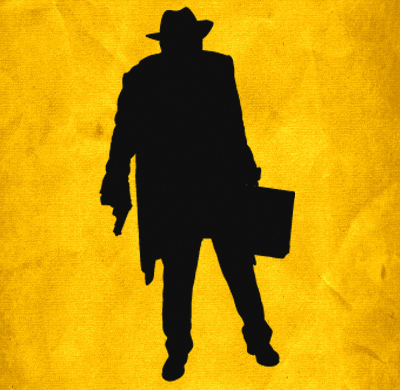 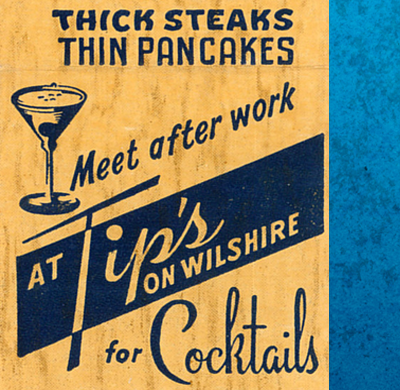 November 10, 2015
View More
Sign Up to Get Contacted When the Sequel to Dead Letter File is Published
Your information will *never* be shared or sold to a 3rd party