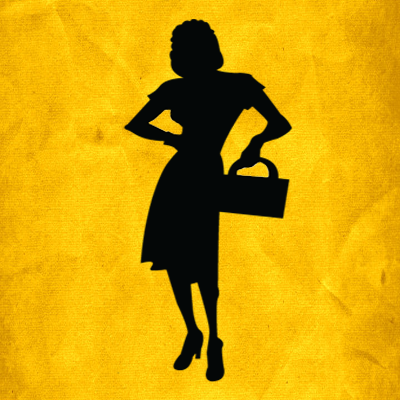 Raised on a ranch in Colorado, Mary Lathrop was in her 20s when she arrived in Hollywood. Her book of short stories about living in the American West had been purchased by a motion picture studio to be used as source material for film westerns. Intrigued, she stuck around to help the contract screenwriters adapt her writings. As it turned out, Mary was good at it and was offered a contract herself. Hollywood was an odd place, but she was enjoying herself far too much to run back home, and decided to stay on for as long as the work suited her.